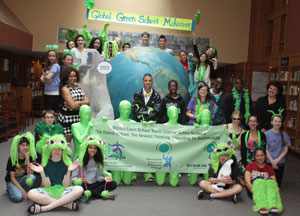 The children of Boston Latin School celebrate their big win.
B

As a result, the school will receive a $75,000 grant to assist it with reaching its goal of creating a sustainable school garden, making improvements to reduce energy usage throughout the school and reducing the amount of plastic water bottles on the campus.

Boston Latin School was selected from more than 450 entries nationwide, each of which submitted a student-created proposal outlining green initiatives and achievements to date, while outlining what the student body would do if it nabbed the top spot in the contest.

"We're humbled by the record number of submissions we received from schools this year," says Matt Petersen, President and CEO of Global Green USA-a non-profit organization dedicated to helping the places, people and planet in need. "It's inspiring to see how eco-conscious the kids are."

A panel of judges reviewed the entries, which were received from a record number of K-12 public, private and charter schools nationwide. Then, ten finalists were chosen. The top schools from the group then received a site visit from Global Green USA staff. Finalists included: 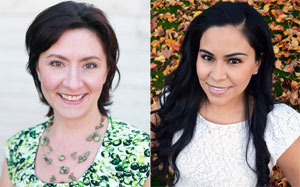 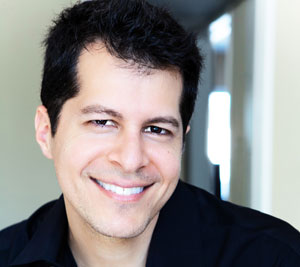 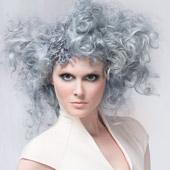 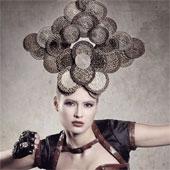 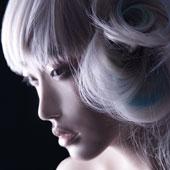 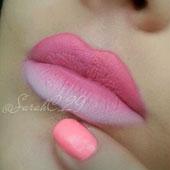 Makeup to how tos