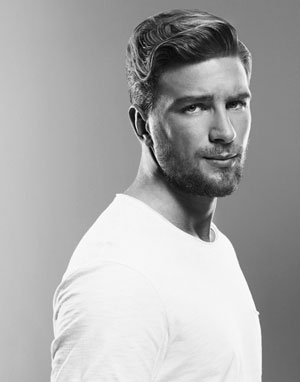 Perovic was inspired by the iconic looks of James Dean and Elvis Presley.

While expressing her art, she also put a modern twist on a classic style that's wearable for the everyday man.

"I'm shocked and can't believe it happened," said Perovic of her win. "It's an amazing feeling."

Amazing, indeed. From it's modern waves to flawless perimeter, we're in love with Perovic's Men's hair design, not to mention her model, who is definitely easy on the eyes.

Congratulations Sandra Perovic! We look forward to many more of your incredible men's hair designs! 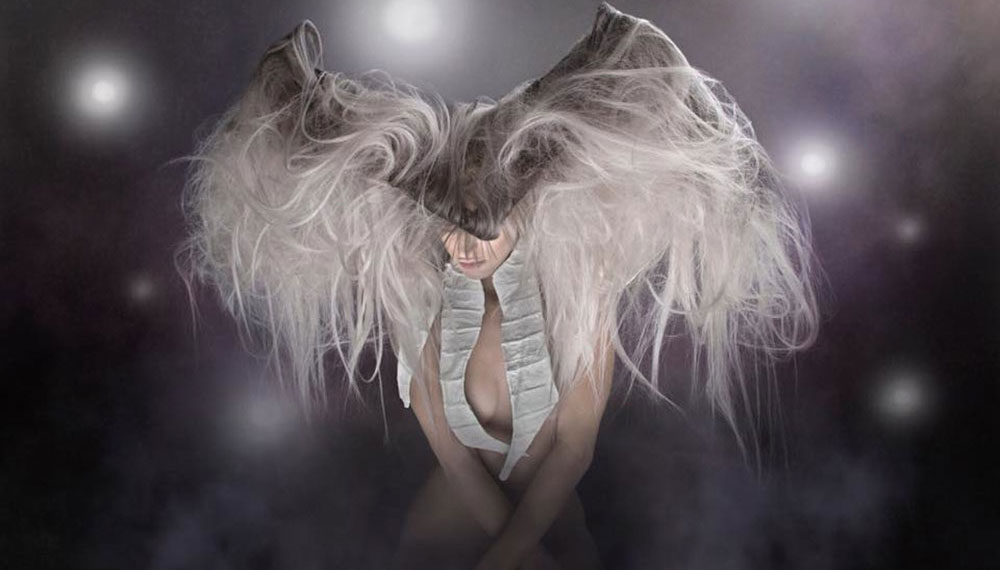 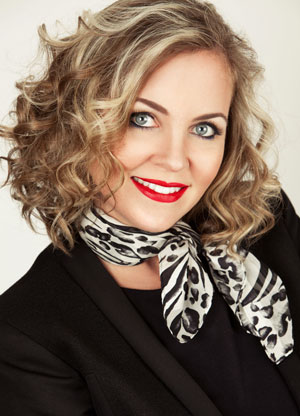