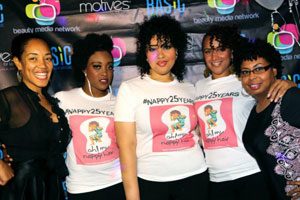 The Beauty Media Network (BMN-TV) made the final rounds of its BE Beautiful Salon Tour with its final two stops at Atlanta's Oh! My Nappy Hair and Purple Door salons. The tour, which launched September 30th, drew crowds who were eager to learn about and experience Beauty Media Network-an in-salon lifestyle channel based in Atlanta.

On December 12, Oh! My Nappy Hair hosted its BE Beautiful Tour while celebrating its 25th anniversary. This natural hair emporium has been creating head-turning textured looks in Atlanta and California for more than two decades. Attendees were treated to refreshments and a Winter Natural Hair mini show demonstrating the styling prowess of the Oh! My Nappy Hair's staff.

Purple Door Salon was the final destination on the tour. The festivities, which were hosted by owners Dwight Eubanks and Jamell McDowell, fused their annual "Art of Giving" event with an evening of mingling and celebrating the season. Each guest was asked to donate a toy, which would be gifted to a child at Atlanta's Hughes-Spalding Children's Hospital or various nearby shelters. 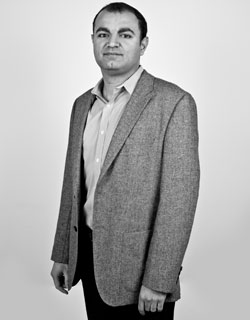 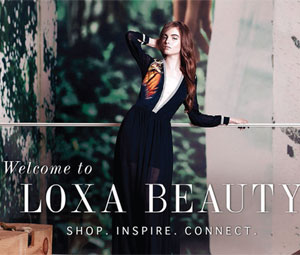 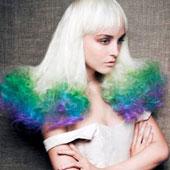 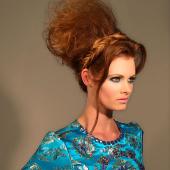 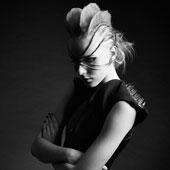 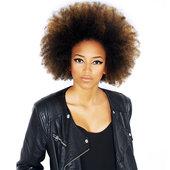