Spotted: Jude Law sported a cool look at a recent Wimbledon match. He donned a freshly shorn head-cropped as short as the grass courts. While a clipper may seem like the way to achieve the look, instead go for reversible blending shears and a comb.

This technique removes a fair amount of hair without leaving hard lines-just soft texture. The key is to move the comb slowly and the shears quickly. A cut this short usually lasts about 4 weeks, and for added value, pre-book them for a complimentary 5-minute edge cleanup at 2 weeks.

"This shave feels more expensive because the edges are tapered down very softly, so it doesn't look like it was done with a clipper and a guard. Reason 1-not to just throw a guard on your clipper and go to town-anyone can do that at home. Reason 2-it's harder to adjust for the imperfections of the scalp. Scissor over comb gives you way more control and sets you apart from the crowd," says Andrew Carruthers, Director of Education for Sam Villa.

Side Note: If tying a shaved look into a beard, simply reverse the taper where the hairline meets the beard and fade from the short sides into the length of the beard. 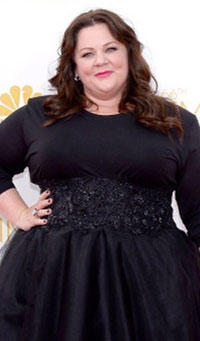 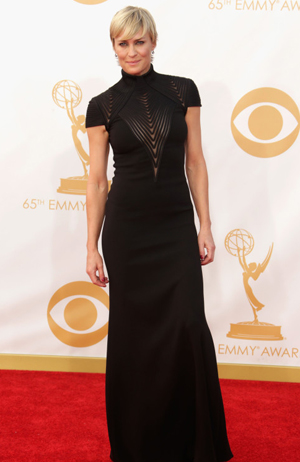 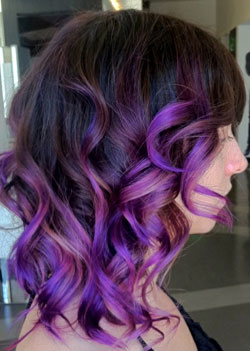 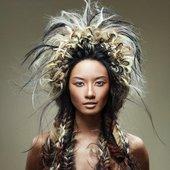 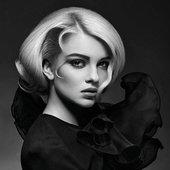 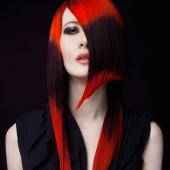 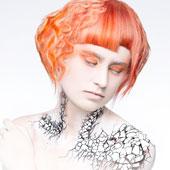 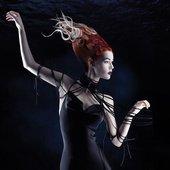 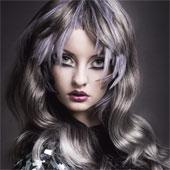