New Additions to Macadamia's Board of Directors 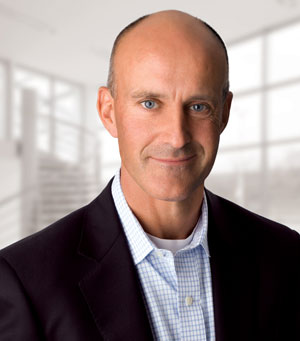 Several industry executives have joined Macadamia Natural Oil's Board of Directors, among them John Maly, Lori Krebs and Jack Gallagher.

Maly, who will bring continued support alongside Krebs and Gallagher, aims to strengthen Macadamia's leadership team through his industry expertise and distribution experience.

Maly grew up working in a family business known as Maly's-a distribution company in the Midwest. After graduating from Indiana University with an Accounting degree, Maly acquired his CPA through Deloitte Touche in Chicago.

From his earlier experiences in the beauty industry, Maly recognized an opportunity to assist salons with accounting and finance. After starting his own accounting and consulting business for salons, he was asked to manage a small distributorship that Maly's purchased out of Los Angeles. For the next 18 years, Maly grew the small local distributorship from $2MM to $200MM in sales. In 2007, L'Oreal acquired Maly's Los Angeles distributorship to begin building its own distribution network, which is now known as SalonCentric.

Since the sale of Maly's distributorship, he has spent most of his time focusing on his cosmetics company, Mirabella. In addition, Maly has purchased several companies with his own private equity group, The People Fund. He also owns two restaurants and a brewery called Wolf Creek. 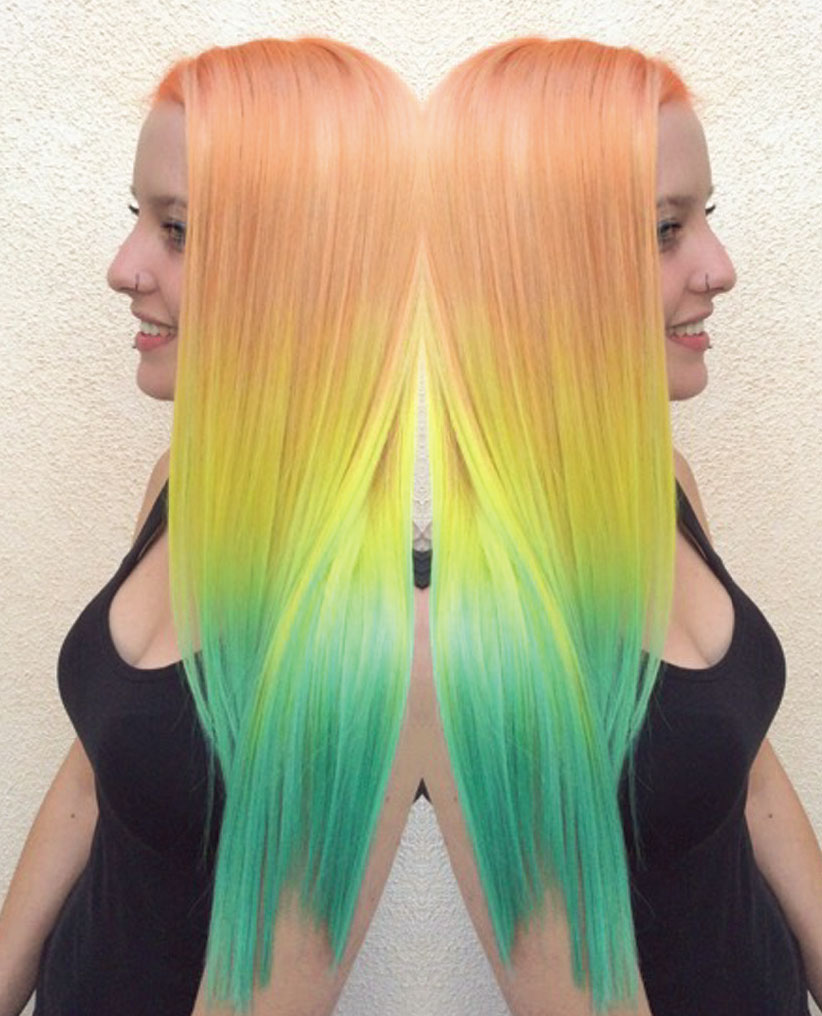 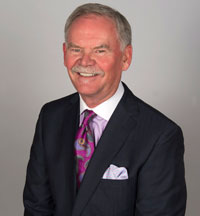 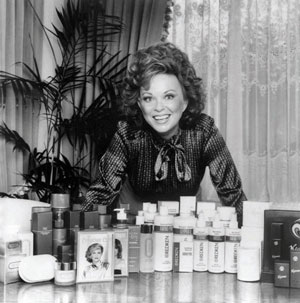 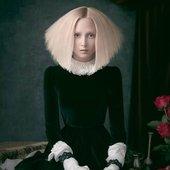 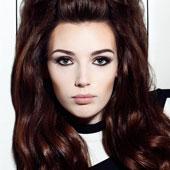 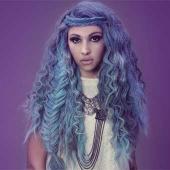 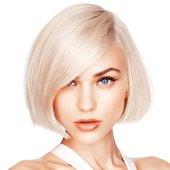 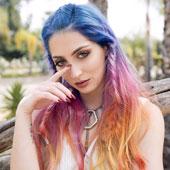