Share this
Next
Back to  'Eco-Friendly Beauty' Articles
by

Traveling to a land lost in time, the Marrakesh Hair Care team embarks on a fact-finding mission - make that an adventure - to the northwestern plains of Morocco.
by STEPHANIE SLOUGH, Director of Public Relations for Earthly Body and Marrakesh brands 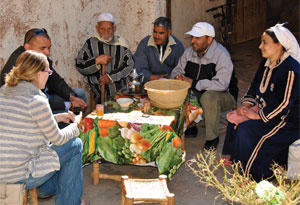 With argan oil at the heart of our Marrakesh brand and social and environmental responsibilities at the core of our company ethos, our team decided to travel to Morocco to visit the women's collectives where argan oil is extracted and processed, meet with Moroccan officials and village leaders and tour the argan forests, which primarily only grow in this region of the world.

Our goal was to witness firsthand whether supporting this industry is truly enhancing or hurting the environment, as well as the local inhabitants who've turned argan oil from a local food source to one of the rarest and most expensive commercialized oils in the world.

Fortunately, we were able to confirm that the commercialism of argan oil had not only created new hope and opportunities for the people living in this region, but also enhanced the preservation of the trees tenfold.

(Prior to the global demand for argan oil, the trees were often chopped down for firewood or overgrazed by goats.)

Argan trees are now under the protection of UNESCO; the harvesting of the fruit that yields the oil does not harm the trees in any way.

As we approached each Berber village, we saw local families walking alongside the road. Many wore new clothes and their children looked well groomed when compared to other families we had seen during our trip.

Once in the villages, we talked to many women who belonged to the collectives, which pay them a monthly salary as well as a share of the yearly profits earned - literally - by the fruits of their labor.

The women seemed shy at first, but soon opened up after realizing why we were asking so many questions. Through our interpreter, they told us that working in the collectives represented the first time they had ever worked outside their homes.

It also gave them something that their female predecessors never had - a voice. It has brought money into an area that was once one of the poorest regions on earth, a cash influx that they're using to improve their lives by building schools and hospitals, taking literacy classes themselves, and bringing financial independence to both them and their families.

During one of our visits to a collective, one of the lead workers invited us to her home for lunch.

We met several generations of family members, ate a delicious meal consisting of pita-like bread smothered in tahini, honey and argan oil, and enjoyed a tea that had so much caffeine, it was like drinking four espressos!

I think the biggest takeaway for us - at least from a human point of view - is that the commercialization of argan oil has not only allowed women to become far more respected members of their villages, but their entire region has gained international recognition.

Watching their faces radiate with pride and a tremendous sense of accomplishment when they talked about these things was so moving.

In America, we take success for granted.

If you work hard and smart, you'll be successful, right?

The same has never been true for people living in this area of Morocco - especially the women who had no chance to make a better life for themselves and their families - until now.
(MarrakeshHairCare.com) 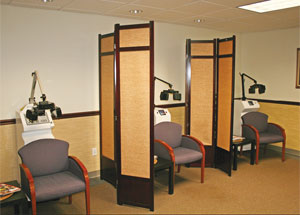 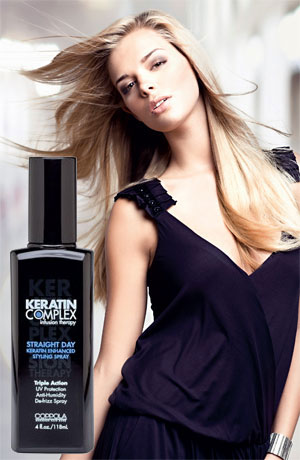 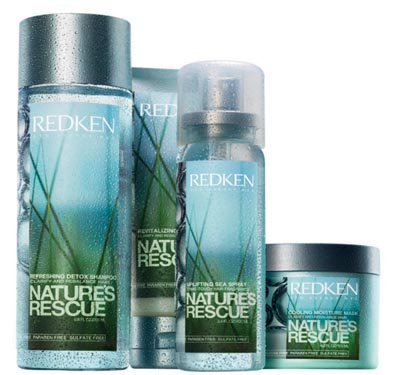 Stand Up and Rectify!