With a flaming desire to succeed, young professional Amanda Stone is rocketing her way to pro-beauty stardom. 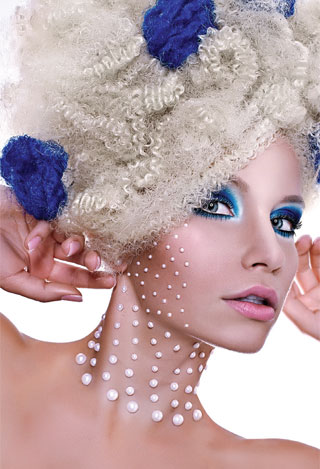 Find in
January/February 2013
B

Basking in the spotlightafter her 2012 Sebastian "What's Next Awards" win in Berlin and the Pravana "Show Us Your VIVIDS" online competition, Amanda Stone continues her upwardly mobile career path with even more competitions in the offing and a budding hair and makeup career for photography in Tampa, Florida.

"I'm considering a big move to a major metropolitan area in 2013," Stone smiles. "Before I relocate, though, I want to make sure that I've grown my skills to the point that I can get top agency representation."

What important steps has Stone taken to bring her so much success after just four years as a licensed artist?

She relates, "I truly believe that I've managed to bring my career to this point by always putting pressure on myself to do better; networking to the point that I'm just one hair's breadth away from being annoying; and making myself available, no matter how little notice I receive before a photo shoot. I also enter every competition that I possibly can."

When given the opportunity to work with a good photographer, Stone also leaps at the chance, even if it means changing her salon appointments.

"I put my editorial career first and my salon work second," she says. "Doing this has led to so many great opportunities, starting with the first time my work was published."

"I frequently post comments on photographers' Facebook pages, encourage them to view my work and to think of me the next time that they need a stylist or makeup artist," Stone continues. "Doing this in a genuine way has really paid off, including landing my first published gig when a makeup artist canceled at the last minute for an important shoot. When the photographer called me, I dropped everything and did my best work.

"Because everyone on the team liked what I did and enjoyed working with me, he now uses me on a fairly regular basis. I could never have done this if I were worried about losing a salon job. It's one of the risks that I'm willing to take in order to realize my career goals."

Stone also reveals that her makeup skills—which are awesome—are a relatively new addition to her portfolio.

"When I first started pursuing an editorial career, I applied as a hairstylist only," she informs. "I soon realized that, in most instances, the person in charge of hiring talent wants someone that does both hair and makeup. I've always liked makeup, but needed to perfect my skills. When I attended the Premiere show in Orlando, I stocked up on professional brushes and makeup palettes and attended classes. Later, I sat in front my computer for hours and days on end, practicing on my friends or myself as I watched YouTube and website videos. Mastering makeup has been liberating; it allows me to create an entire look, whether it's natural, glamorous, vintage, or character-inspired."

What does the future hold for Stone now that her editorial goals are quickly coming to fruition?

"I would love to work runway shows in New York, become a lead artist for a beauty or fashion house and get more involved in education," she reveals. "Because I'm definitely a learning junkie, I also want to take more classes. Right now, I have my eye on the Makeup Designory in New York City, where I could work and grow my skills at the same time." (AmandaStone.us) 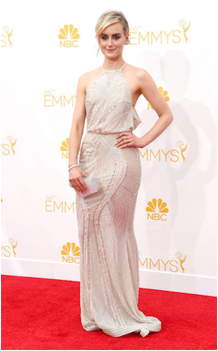 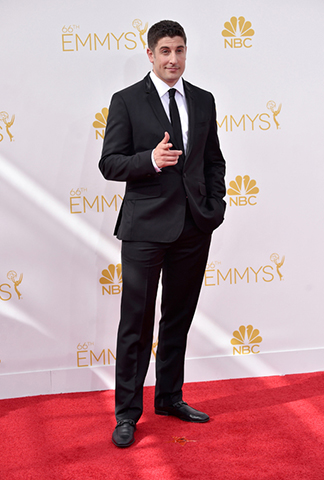 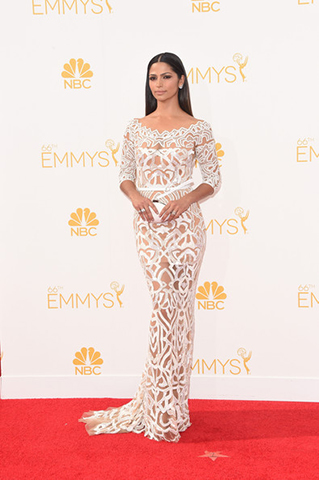