Share this
Previous     Next
Back to  'Hair: Tips & Tricks' Articles 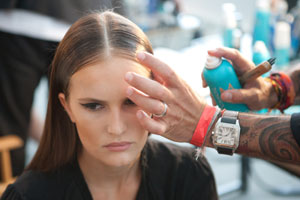 The opulent, luxurious style of 80's fashion icon, Imelda Marcos-former First Lady of The Philippines-inspired the sleek, sexy looks that debuted on the runway at the Cushnie et Ochs Spring/Summer 2013 show.

Milk Studios was the buzzing venue for the show, which was held September 7th-during New York City's Mercedes-Benz Fashion Week.

The clothing looks presented were strong and graphic yet sleek and feminine.

The models flaunted luxuriously healthy, shiny tresses, which were accented by bold center parts. Their hair was also pulled back behind their ears, enabling it to flow vibrantly.

"I started by applying Moroccanoil Treatment from the roots to ends on damp hair," explained Antonio. "This foundation quickly gave the models smooth, shiny and well-conditioned hair. It also helped us get rid of any baby hairs around the hairline and prevent flyaways in the length of the hair.

"Then I applied a touch of new Moroccanoil Volumizing Mousse (available nationally in October) to give the hair just a touch of volume and texture, and also to provide a bit of lift and bounce as the models walked. It was important for the hair to stay visually simple and sleek, not full in any way.

"Next I used a round Moroccanoil Ionic Ceramic Brush and blow-dried the hair straight from the roots to the ends-making sure not to curve the ends, but to shape them straight.

"Then I pulled the hair behind the ears and rubbed a bit of Moroccanoil Hydrating Styling Cream on my palms, applying it throughout the hair to eliminate any small flyaways or frizz.

"Next, I created 1 1/2 inch sections, starting at the nape of the neck and used a flatiron to make sure the hair fell straight.

"I then made a clean, strong middle-part and smoothed the sides of the hair. I finished the look with Moroccanoil Luminous Hairspray Medium. It worked especially well, since it holds, adds shine and allows the hair to move naturally.

"Finally, I misted Moroccanoil Glimmer Shine Spray on the finished look to give it an opulent, dramatic shine. 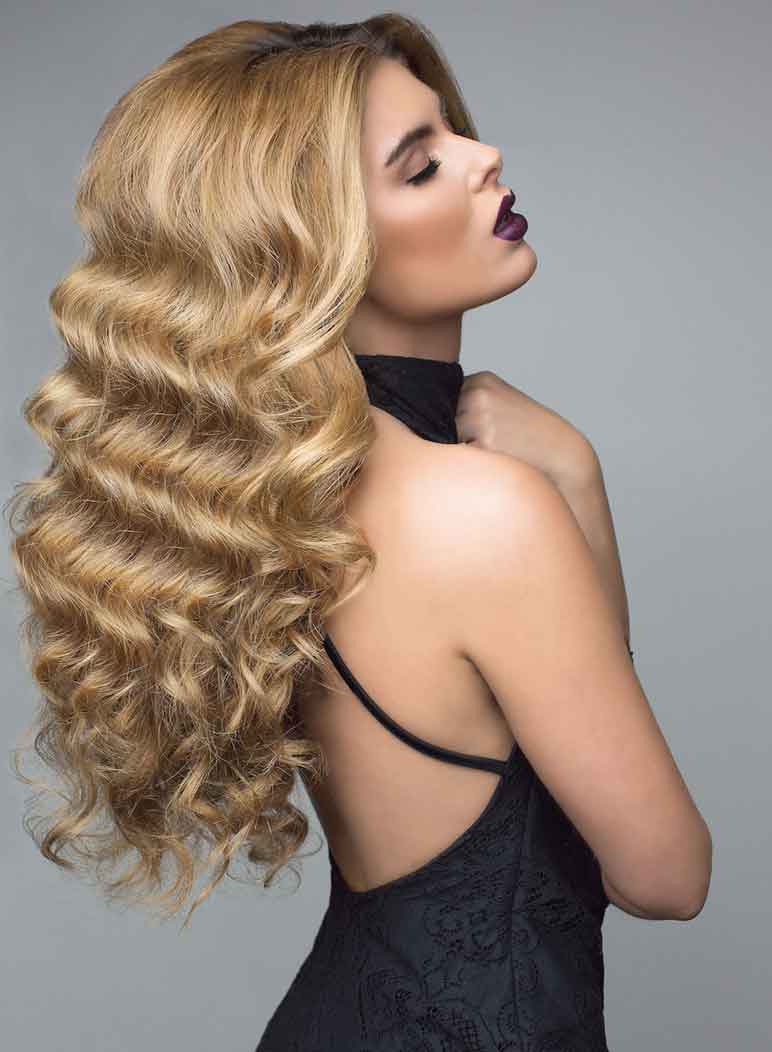 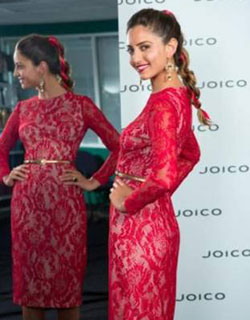