Tied Up in a Bow

We present a gallery of our favorite bow-inspired hairstyles, from elegant to daring. 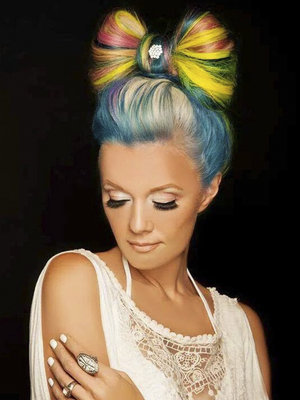 Throughout the history of hairstyles, bows have been carefully interwoven with femininity for over a century. Demure, diminutive bows adorned women`s hairstyles during the Victorian Era (1830s-1901). Then they became much bolder in the Edwardian Era (1901-1910), and they began growing in size and blossoming in color. Upper-class ladies and young girls alike adopted the hair bow as a fashion accessory.

The rest, as they say, is history.

But where does one go from wearing a bun in one`s hair? ...How about wearing a bun made out of hair? We all saw Lady Gaga rock the Hello Kitty hair-bun a few years back, and several other celebs followed suit. But we`ve got our eye on more elaborate creations, which take the bow from a mere accent (or accessory) to a style signature that encompasses an entire look -- whether it`s little all-over bows that we imagine Hunger Games` Effie Trinket would approve of, or bow-shaped updos that are dignified enough for a black-tie event.

Check out our gallery and get inspired to craft your own iterations of the hair bow. It`s time to revive this trend for the 21st century. 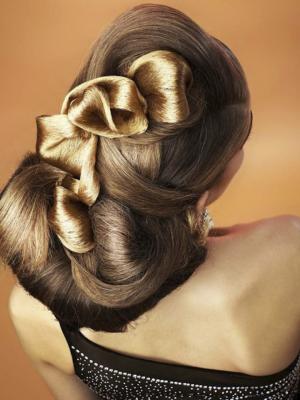 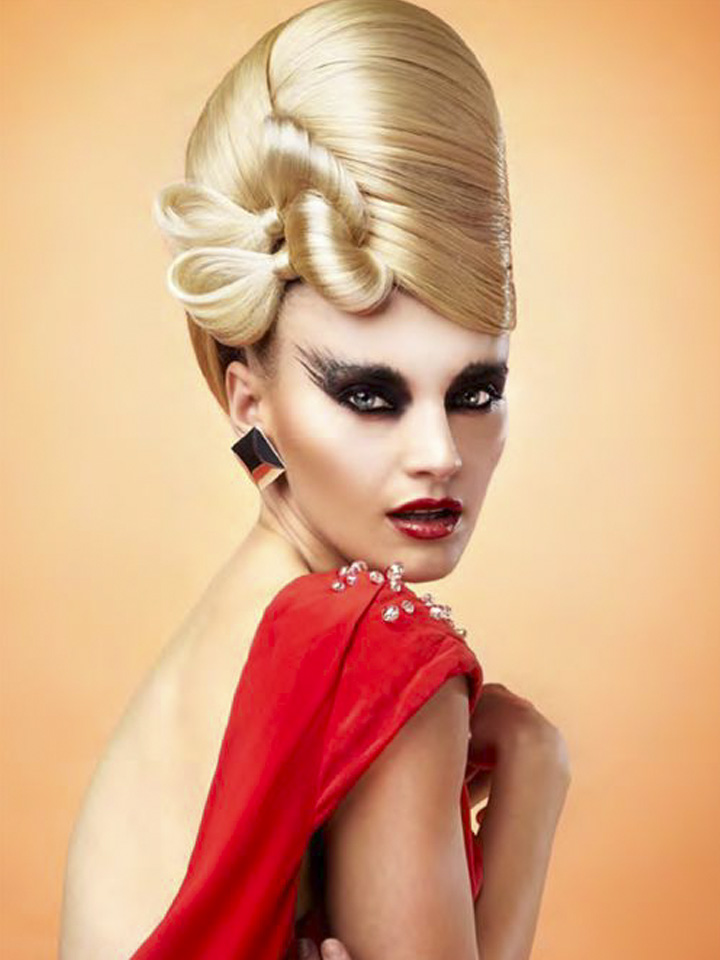 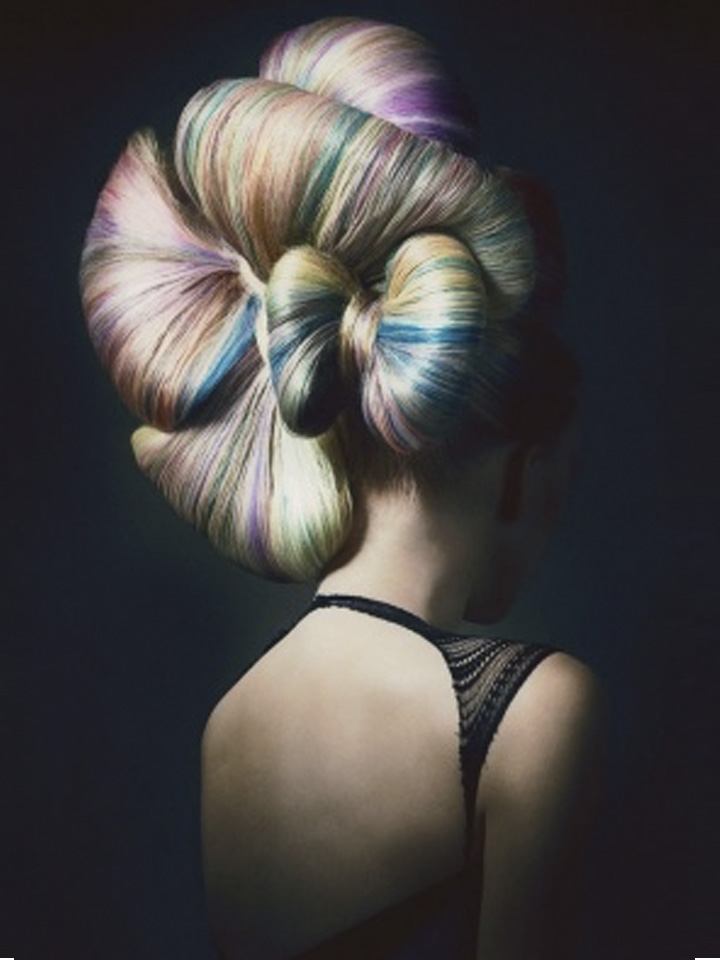 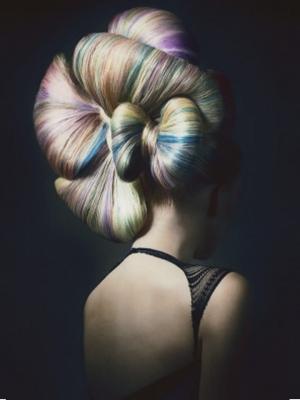 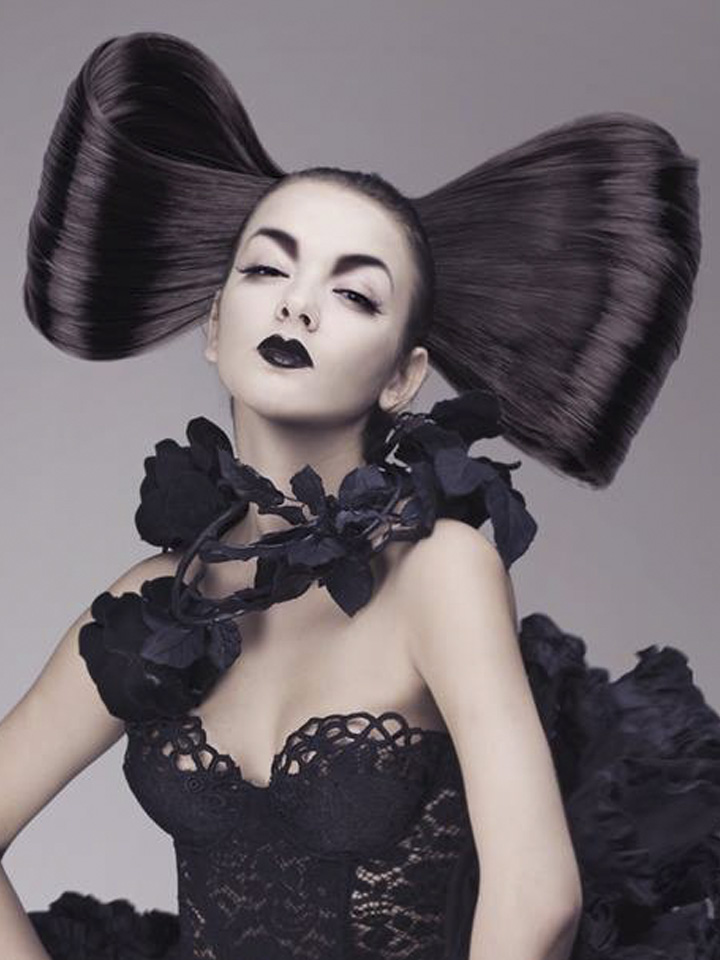 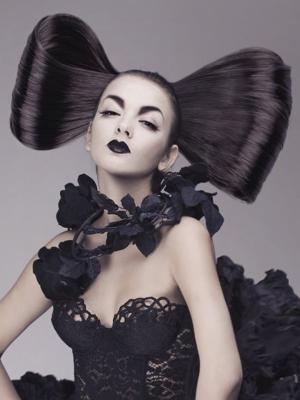 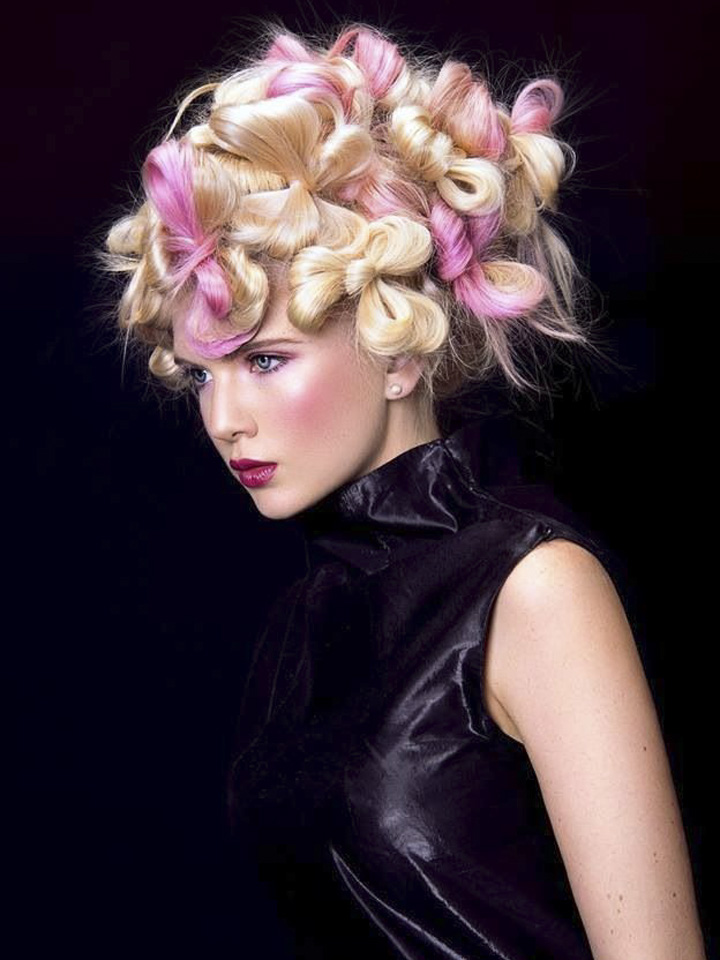 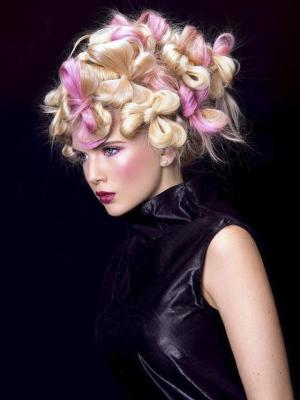 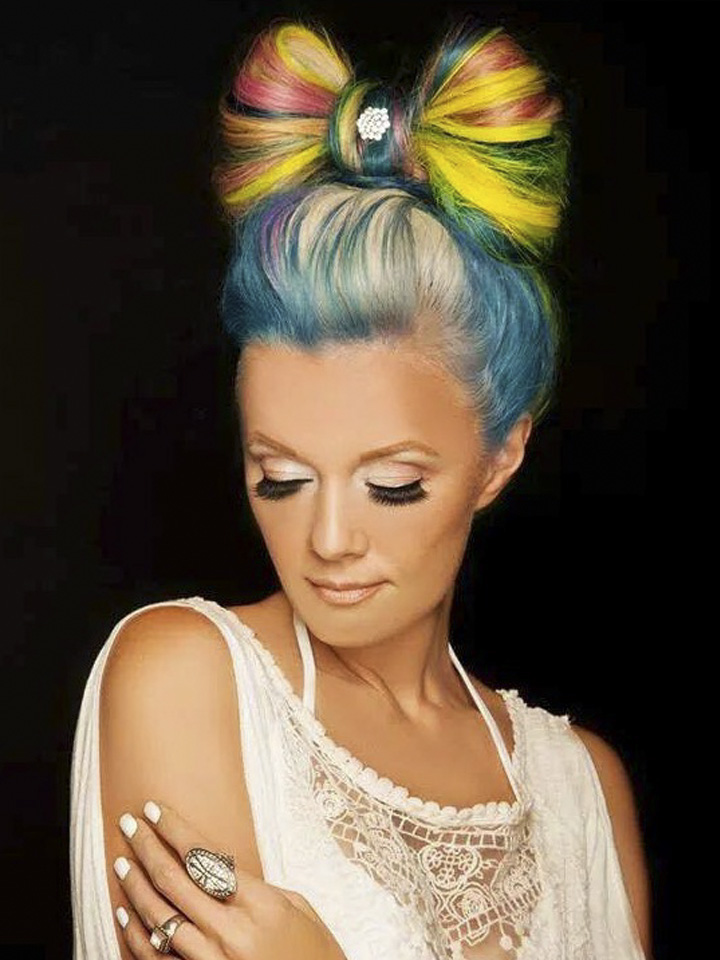 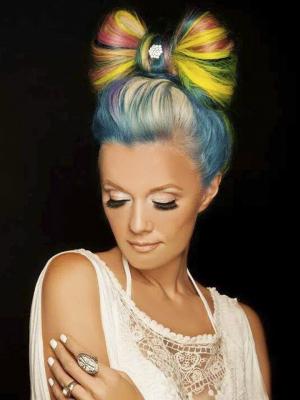 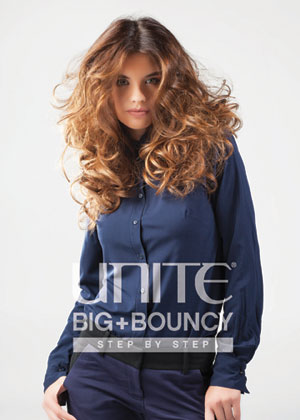 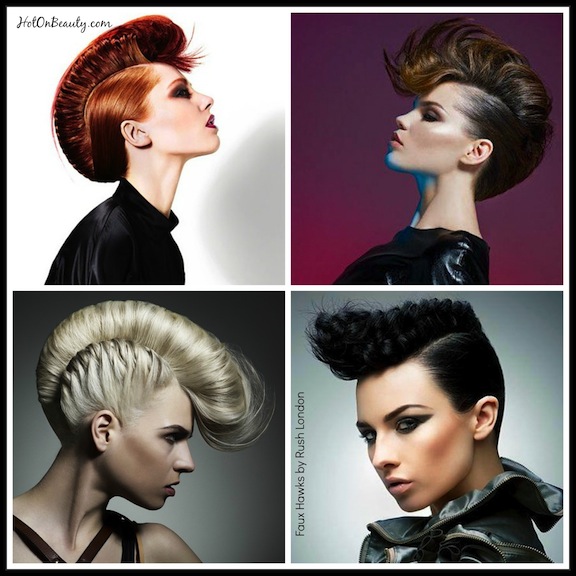 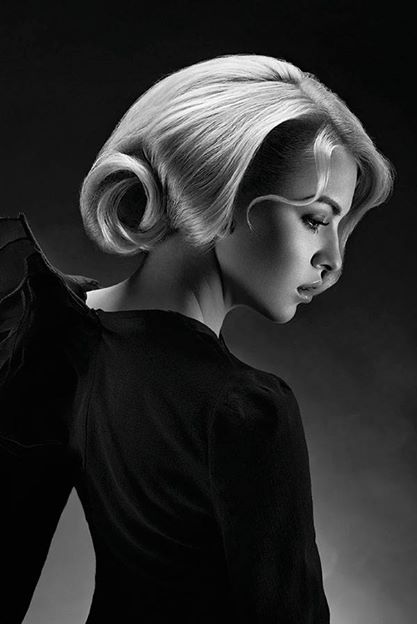 HOT Hairstyle of the Week!