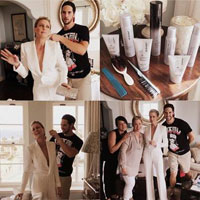 Channeling the composure and cool of her character on the Netflix smash hit House of Cards, actress Robin Wright sailed down the 2014 Emmy red carpet in a jaw-dropping, custom Ralph Lauren backless pantsuit, shoes, and clutch. She had an elegant hairstyle to match—courtesy of Celebrity Stylist Paul Norton for Joico.

“The style of the suit—‘40s meets ‘70s—evokes two decades when women were most powerful and confident,” says Norton. “So we decided that a strong shape, directed off her face, was the best choice for the evening.”

To get the look, Norton reveals that he first shampooed and conditioned Robin’s hair with Joico Color Endure Violet Sulfate-Free Shampoo and Conditioner to ensure that her blonde tone would be cool and crisp in front of the red carpet cameras.

Next, he combined small amounts of Joico Power Whip Whipped Foam with the NEW Joico Heat Set Blow-Out Perfecting Creme and worked the mixture through Robin’s hair roots to ends.

He dried top sections with a small, round, boar-bristle brush to create volume, and switched to a small Mason Pearson brush to smooth the side and back sections.

When the hair was dry, he applied Joico Texture Boost Dry Spray Wax to his hands, emulsified and tousled the product into the hair to create separation and a natural texture effect.

Finally, he secured the sides with Joico’s NEW Flip Turn Volumizing Finishing Spray, and then spritzed his own fingers and “pinched” random sections to create definition throughout the longer top sections. “The suit, the accessories, the Cartier jewels, the hair, the confidence!” notes Norton. “She looked so powerful and sexy. 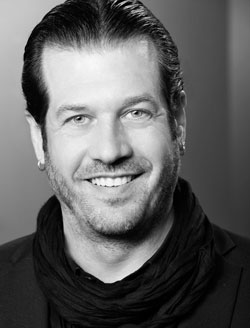 The Art of Foiling 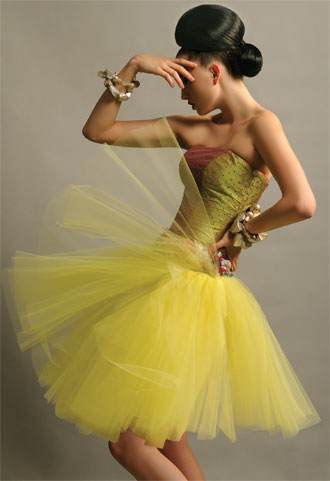