The Professional Beauty Association (PBA) unveils the winners of NAHA 2014. The shining stars were recognized during a star-studded awards ceremony which also celebrated the competition's 25th anniversary on July 13, 2014.

The festivities were held at the Mandalay Bay Resort & Casino in Las Vegas.

Held during PBA Beauty Week, more than 3,000 beauty professionals attended, along with tens of thousands of viewers from across the world who tuned in to watch the live streaming broadcast (modernsalon.com/naha).

The NAHA 2014 winners in their respective categories include:

NAHA honors artists in 14 distinct categories. The NAHA 2014 winners in their respective categories include: 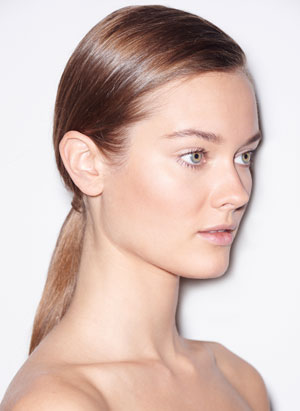 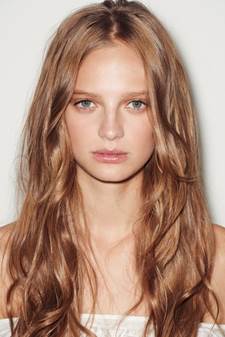 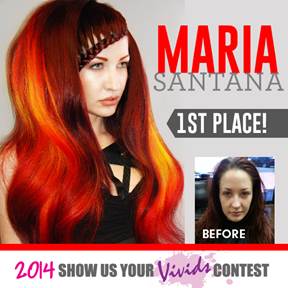